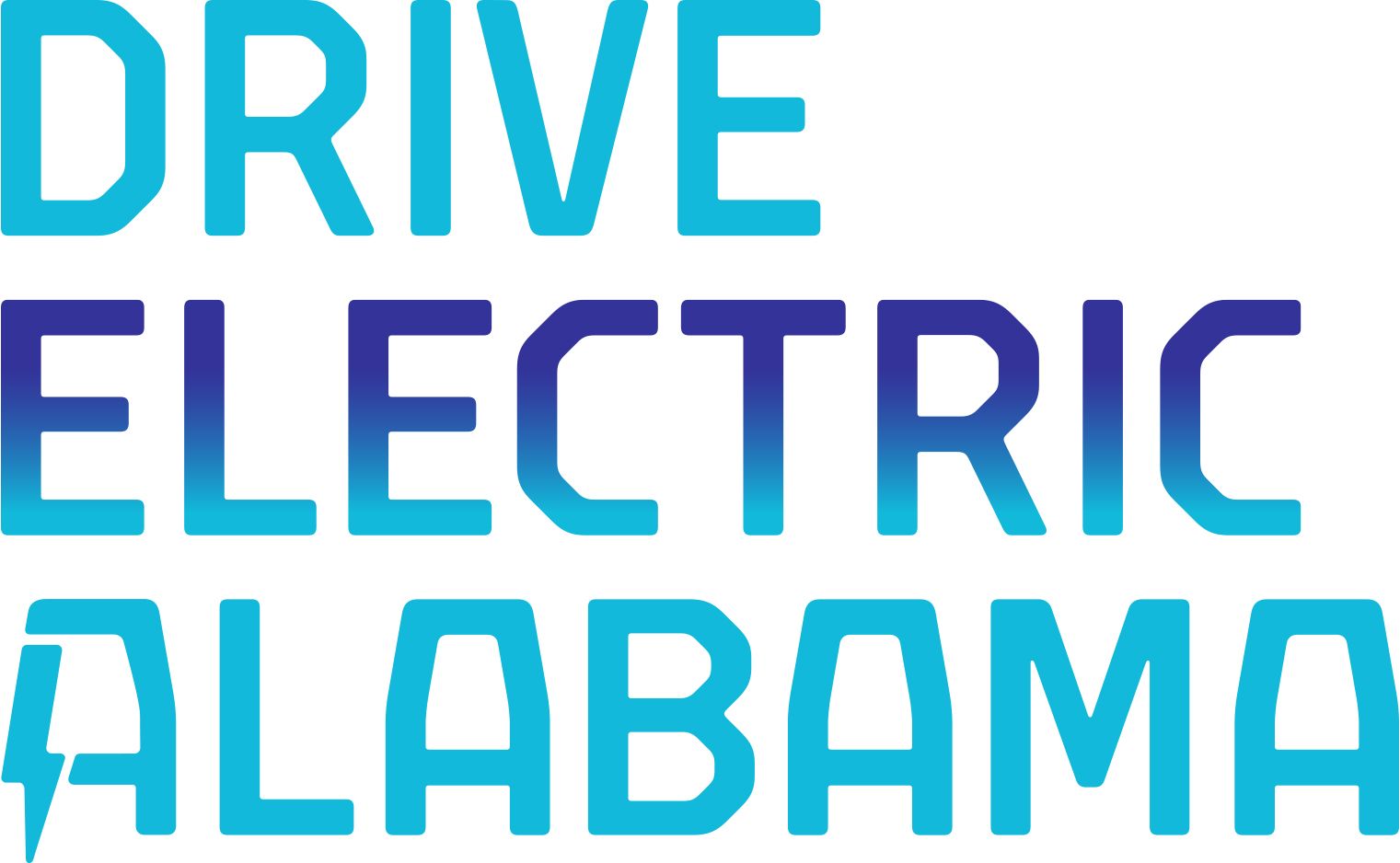 Electricity is considered an alternative fuel under the Energy Policy Act of 1992. Electricity can be produced from a variety of primary energy sources, including oil, coal, nuclear energy, moving water, natural gas, wind energy, and solar energy. Plug-in vehicles are capable of drawing electricity from off-board electrical power sources (generally the electricity grid) and storing it in batteries. Though not yet widely available, fuel cell vehicles use hydrogen to cleanly generate electricity onboard the vehicle.

Thousands of electric vehicle charging stations are available in the United States. Electric vehicle supply equipment (EVSE) is being deployed throughout the country in key areas for public charging, but consumers are likely to do the majority of their charging at home.

Find electric vehicle charging stations by location or along a route.

State and federal governments enact laws and provide incentives to help build and maintain a market for electricity fuel and vehicles.

Find laws and incentives in your area.

PHEVs are powered by an internal combustion engine that can run on conventional or alternative fuel and an electric motor that uses energy stored in a battery. The vehicle can be plugged into an electric power source to charge the battery. Some types of PHEVs are also called extended-range electric vehicles (EREVs).

EVs use a battery to store the electric energy that powers the motor. EV batteries are charged by plugging the vehicle into an electric power source. EVs are sometimes referred to as battery electric vehicles (BEVs).

Thanks for subscribing! Please check your email for further instructions.

Something went wrong. Please check your entries and try again.

Help guide the decisions that will impact economic development and air quality in Alabama.